How can we get more people asking for flexible working?

As a twenty-something guy with no kids or caring commitments, it’s pretty rare to have the amount of flexibility at work that I have. I’m able to work remotely from home (down in London) three days a week, before heading up to the office in Leeds for the other two. I’m trusted to manage my workload, and the time I save on everyday commuting means I’ve got more time to run and cycle around the parks of west London. It’s a win-win! By offering this sort of flexibility Chatter is part of a growing trend as the number of companies who offer flexible working is up - massively. Government surveys of UK employers found that 97% of workplaces offering at least one form of flexible working, including job sharing, flexitime and working remotely.

But despite the increase in offers from companies, and increased protection and support from legislation, over the past six years there’s not been great increases in take-up. This despite flexible working being one of the major benefits that we hear employees wanting access to, from engineers to software developers to new graduates.

So, there’s supply from companies. There’s demand from employees. But people aren’t making the most of it. Obviously, there will be cases where people won’t be able to work flexibly (cashiers can’t work from home, engineers have to visit sites, lawyers have to meet with clients).

But with changes in technology, there’s enough variety of options to accommodate a wide range of different employees’ needs. And given this, how can you get more people to take up something that they say they want and that they actively benefit from?

Make it an opt out rather than opt in system

There’s obviously a blocker that stops people taking up the flexible working that’s on offer to them. And it comes from managers. Research by the TUC found that 51% of young parents have an employer who has never spoken to them about policies that exist to help them better balance work with childcare. And plenty of people are uncomfortable asking their bosses to let them work more flexibly.

So let’s take a lesson from the ‘nudge’ school of behavioural sciences, and make flexible working something that people opt-out from – much like with successful launch of enrolment pensions. Make flexibility something that is written into contracts from the very start, so people don’t have to go to their manager and have that awkward conversation. Set the guidelines and frameworks, then trust people to get the job done.

After all, how many people do you know who would opt-out of flexible working?

Presenteeism is on the rise. And it’s the scourge of flexible (and healthy) working. The CIPD found that 86% of over 1,000 respondents to the 2018 survey said they had observed presenteeism in their organisation over the last 12 months, compared with 72% in 2016 and just 26% in 2010. And it’s impacting businesses, with stress and mental-health related illnesses one of the biggest causes of long-term sickness absence.

Who cares who spends the most time at their desk? It shouldn’t be a competition to see who can log the most hours. That colleague putting in 80 hour weeks might have loads on, but they might also just inefficient. Don’t worry about employees’ whereabouts – instead, reward people who are doing the best work, who are getting the most done in a reasonable timeframe.

To make this happen, there needs to be massive cultural change – how businesses trust their employees, how they measure performance, and how they celebrate success. But there’s other cultural changes that need to take place for flexible working to really take off.

After all, it’s often seen as a ‘women issue’ – and only really applicable to those who have had kids. My colleague Fi has written passionately about how culture change is needed to get men to take a bigger role as caregivers, and the benefits that would bring to women. But flexible working shouldn’t only be about parents - it should be reason-neutral. An employee might be the primary care-giver for an elderly relative. They might be cleaning up after their new puppy. It could help with ease the pain of their commute. Or they might be training for a marathon. It doesn’t matter!

It won’t be easy to change. But with more employees demanding it, and increased awareness of how work affects health and wellbeing, flexible working is only going to become more vital. After all, how many other schemes can help boost productivity, make employees happier and healthier, and improve the diversity within an organisation? 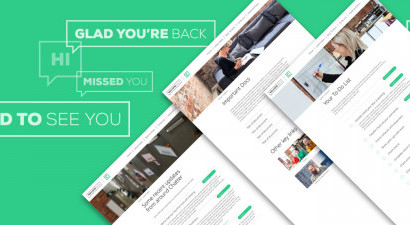 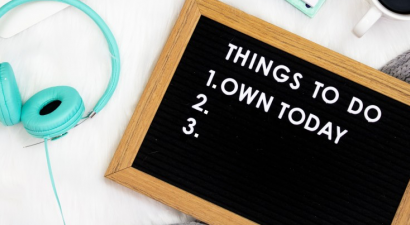