As gameweek 9 approaches, so does the impending doom of another tough weekend of football for me. Could this be my week? I mean technically I’m only a few hat-tricks and penalty saves away from the top… *cries from 22nd position*

Top of the table so far is Matt from Reed with 'Show me da Mané', cashing in on his captain Mané's great recent form. Rich Williams from Austin Fraser is biting at his heels with 'SexDrugsCarltonCole' ...nice, and Karl from HSS is holding tight in third place with his squad 'Debbie Does Gallas'.

Topping the Chatterino rankings is Robynn, in 5th place with 'RO team'. Ro must’ve been scouting in the Norwich area pre season as she cleverly put Pukki front and centre, something a lot of us wished we had done for a cheap hat-trick earlier on in the season. Ro might have a decent team, but to ease our pain, the team name is rubbish.. you can’t win ‘em all!

Tips for game week 9? Get your united players in the squad, and captained. Okay yes I’m a Man United fan so you may suggest I’m subject to bias, but this is our week, our comeback, our redemption. Salah? Not heard of him mate. 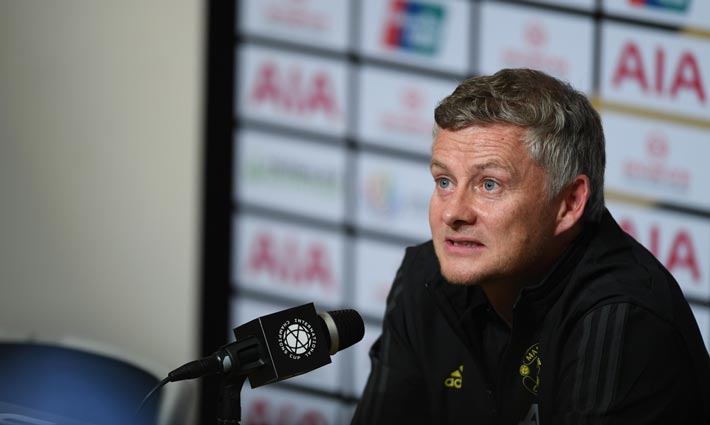 On a more serious note, the Spurs v Watford game should be an interesting one. Watford might be fancying their first win of the season against Potch’s inconsistent Tottenham, coming off the back of losses against football giants Bayern and.. Brighton?

Anyway that’s enough from me, you should be hearing from me in the next few weeks once I’ve regained the Chatterino top spot, following Vardys hat-trick against Burnley this Saturday. You heard it here first!

Back to the studio...

We do all sorts of smashing stuff! Why not have a look around and see what our clients have to say about us?

More thoughts from us

The ‘Second Office’: A Round Table Discussion on Hybrid Working

In an open floor setting hosted by our very own Paul Ainley, we considered the pros and cons of the second office and what we’ve learnt along the way.

Chatter Blueprint: How to sell your brand

Your EVP is your sales pitch. When you’re speaking to candidates or advertising a role it is your opportunity to tell them why they should apply and what they can expect when working for you.

The state of the HR Nation: Chatter’s 2022 Client Survey

For HR teams the last few years have thrown up challenge after challenge. The perfect storm of a global pandemic, furlough, hybrid working, the Great Resignation and a competitive recruitment environment where the number of vacant jobs exceeds those job hunting for the first time since records began.

We believe that all people have talent. And we think that every business and organisation can do amazing things when they engage with that talent in the right way. So, if you’d like to talk about what we can do for you, your business, and your talent, we’d love a chat. And if you’d like to stay up to date with what we think, create and do then sign up for our newsletter, too.